Throughout the world, aspiring winter athletes struggling with little support from their country put their lives, financial assets, and time on the line in hopes to compete and represent their country on the most significant competition stage in the world: the Winter Olympics. This documentary series follows six of the worlds most unlikely Winter Olympic athletes as they strive to break barriers and make history for their respective nations. From the Caribbean to the Himalayas, South America to the Middle East, these athletes share the dream of walking into the Olympic arena with the whole world watching as their country’s flag waves above them. This is the story of their inspiration. This is their journey.

Shot on location in:

The Olympic rings symbolize humanity’s most significant achievements in athletic ability and resilience. For decades, the Olympics have been a competition for the best of the best from around the world. Yet in 1988, Eddie the Eagle and the Jamaican Bobsled Team became household name despite never coming close to the podium. More importantly, they showed us that circumstances do not define your dreams, and that we all possess the potential to overcome odds. The six athletes in Far From Home – The Series are underdogs. Most come from countries without snow, let alone any infrastructure to support their ambitions.

Our vision was to blend narrative elements with honest documentary filmmaking as we followed our athletes in the six months leading up to the 2018 Pyeongchang Winter Olympics. We wanted each film to represent not only a highly cinematic and authentic image of the athlete, but their country as well. We created three different iterations of the series to showcase across mobile, digital, and linear television.

We spent 18 days shooting with each athlete. We ventured to our subjects’ home countries to highlight their personal lives. We then followed them on their path to the Olympics, shooting them training and competing in the Olympic qualifiers. 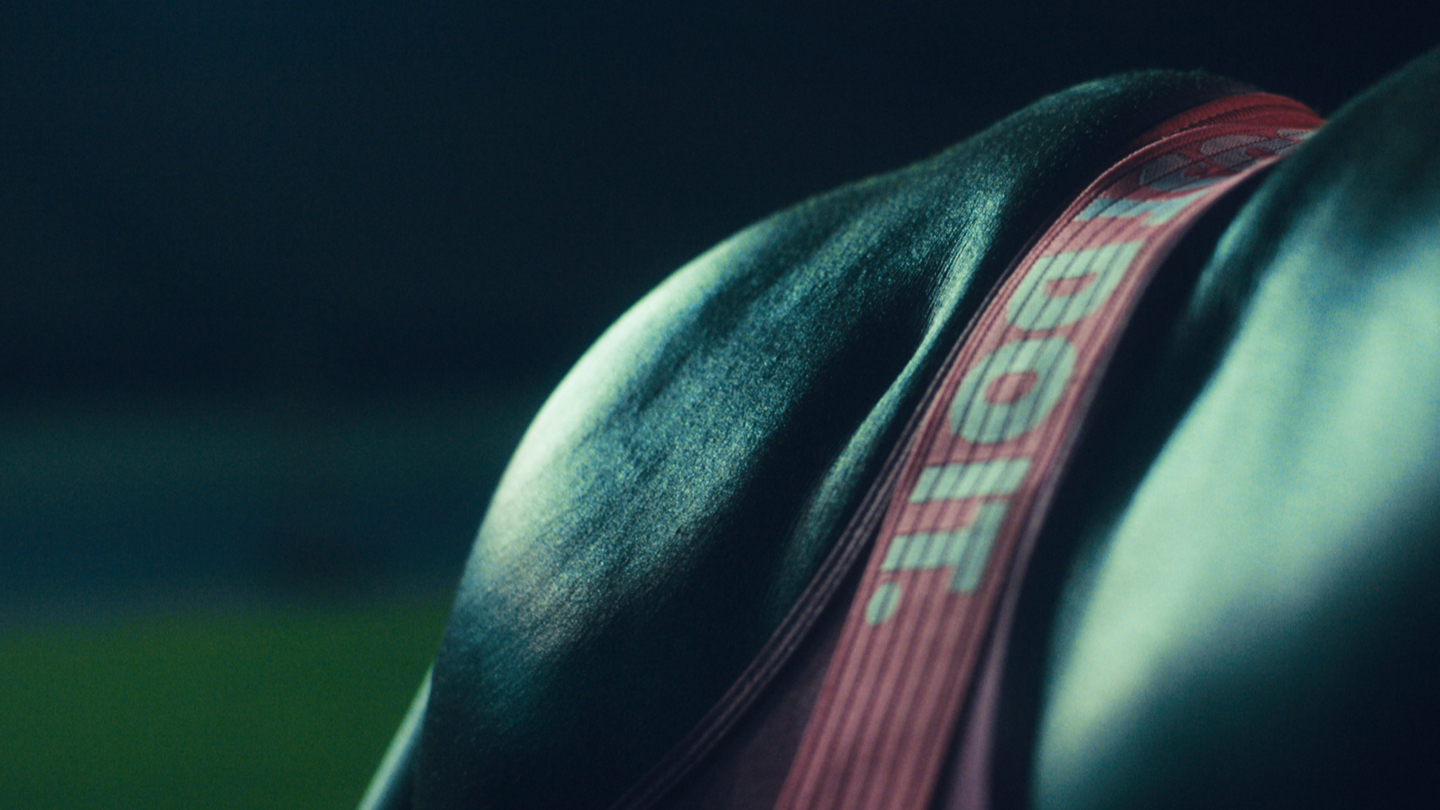 If the power of the dream is strong enough, nothing can stop you.

We broke down our visual language for this project into six categories:

Our main interview with each athletes provided a window into the soul of our character and the bedrock of our episodes. We composed our main interviews with the athlete’s center frame with double the amount of headroom.

Because our subjects hail from countries not known for winter sports, it was vital for us to capture their unique dryland training routines in a way that kept their environment and culture as authentic as possible. We wanted the training footage to be high energy, kinetic, and dynamic to bring the viewer into the world of our athletes.

The moments captured during competition highlighted the unlikely country our athletes hailed from and their natural ability to perform in a winter environment. We shot competitions with a similar style to the training footage, but made the visual language smooth and graceful to showcase the clarity and elegance in the way our athletes exhibit their sport.

These moments were slower than our previous approaches. We showcased the most relatable aspects of our athletes. We took a fly on the wall approach, showing our athletes interacting with people, items, and places important to their everyday life. We shot handheld to encompass subtle and organic movement.

We used visuals of our athletes’ cultures to symbolize the relevance of the Olympics to the challenges of today’s world. We focused on scenics that paint the landscape, faces from the locals that make up the community, the culinary taste of each country, and the set of unspoken and unwritten rules for working together. 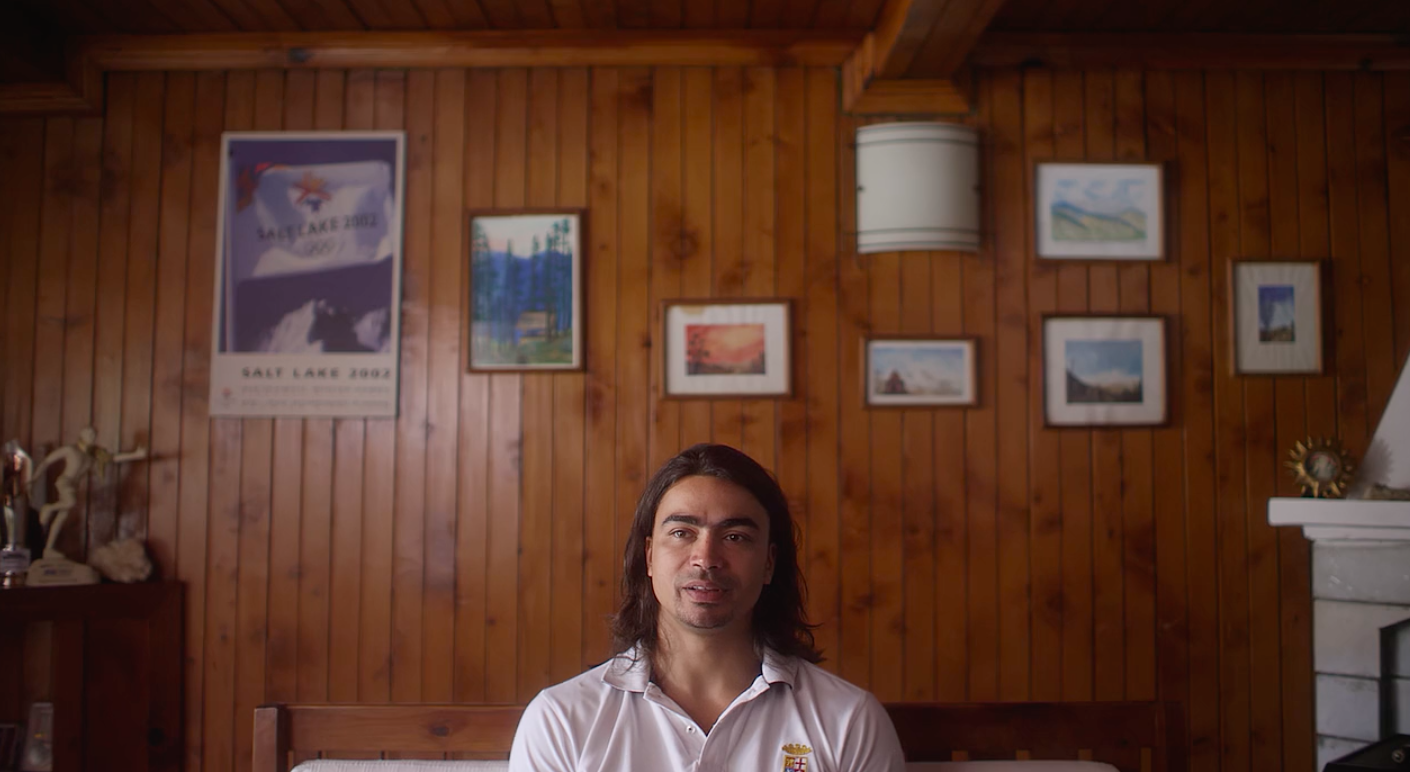 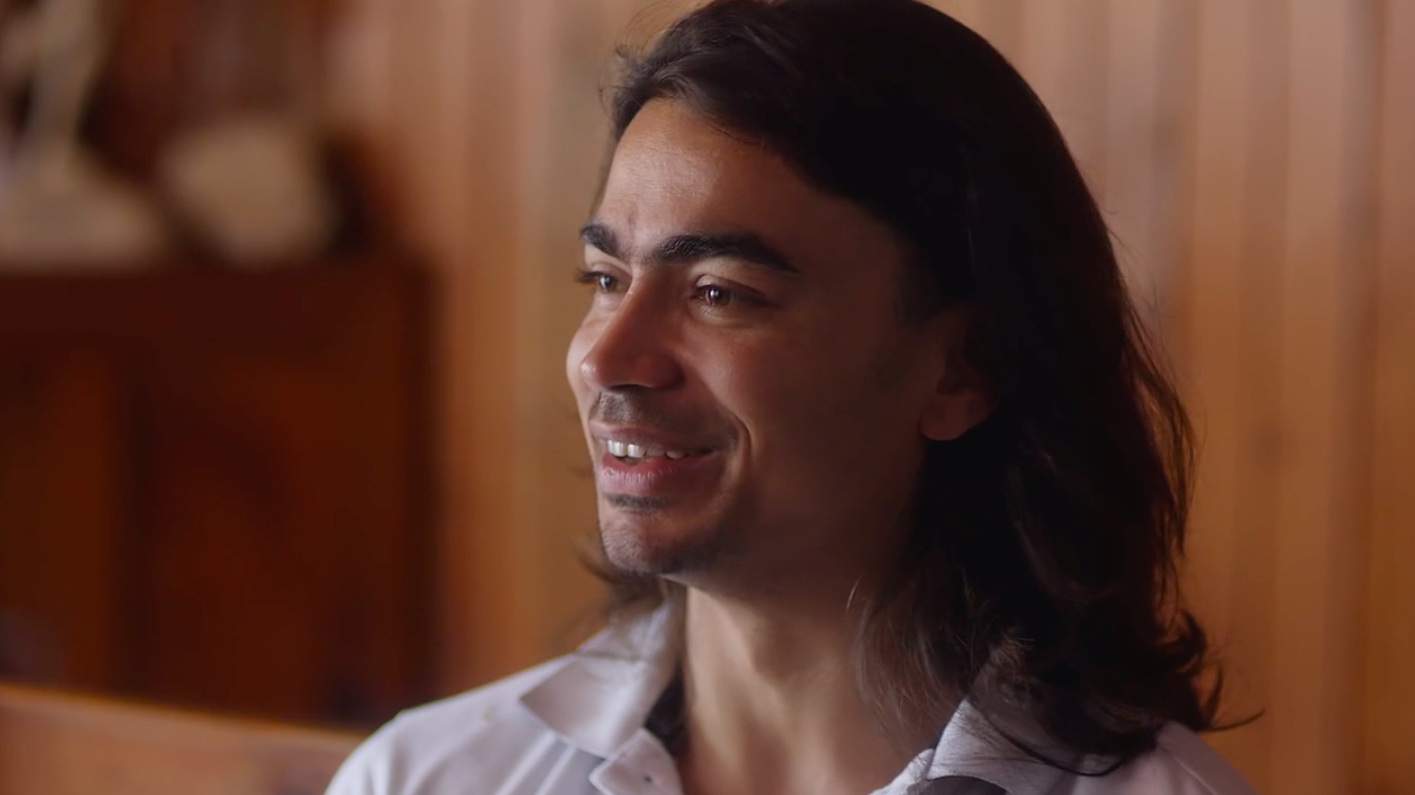 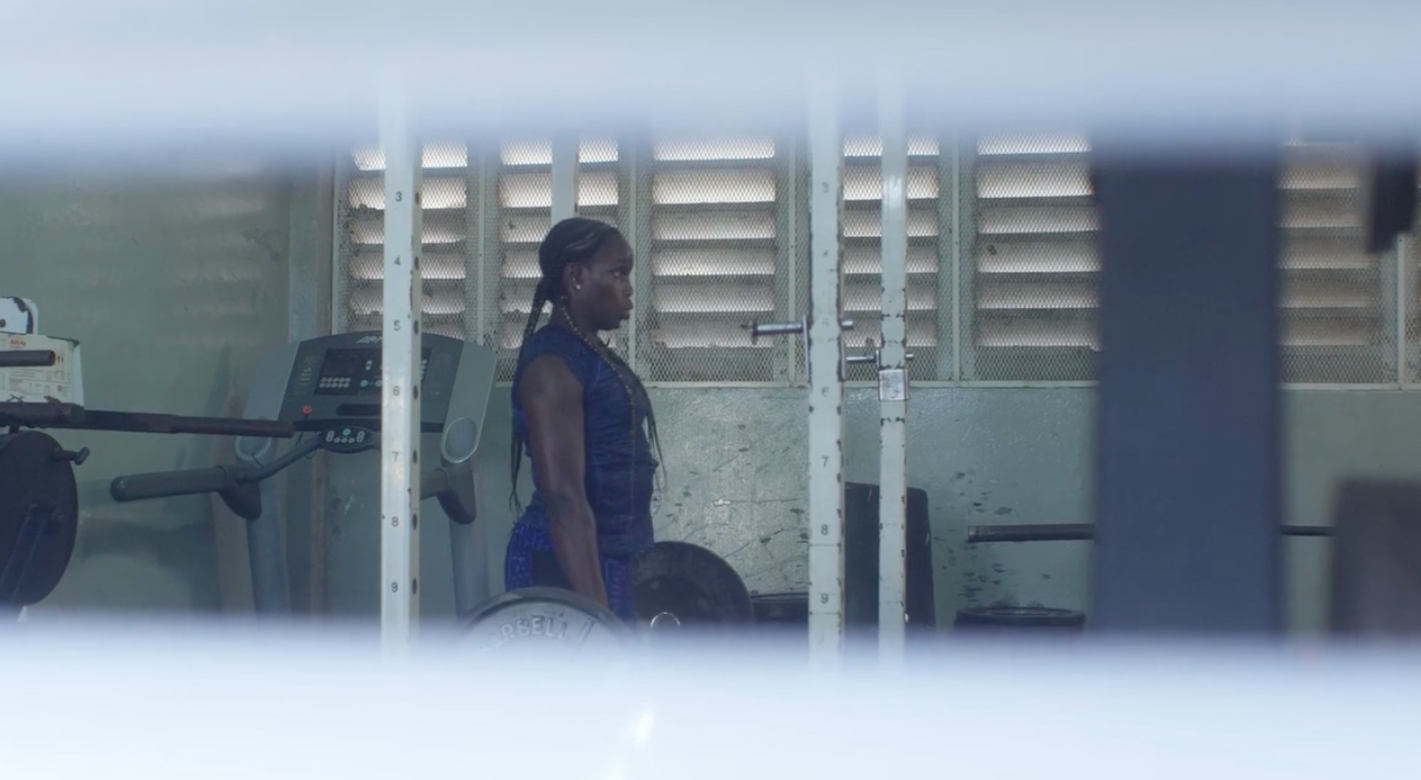 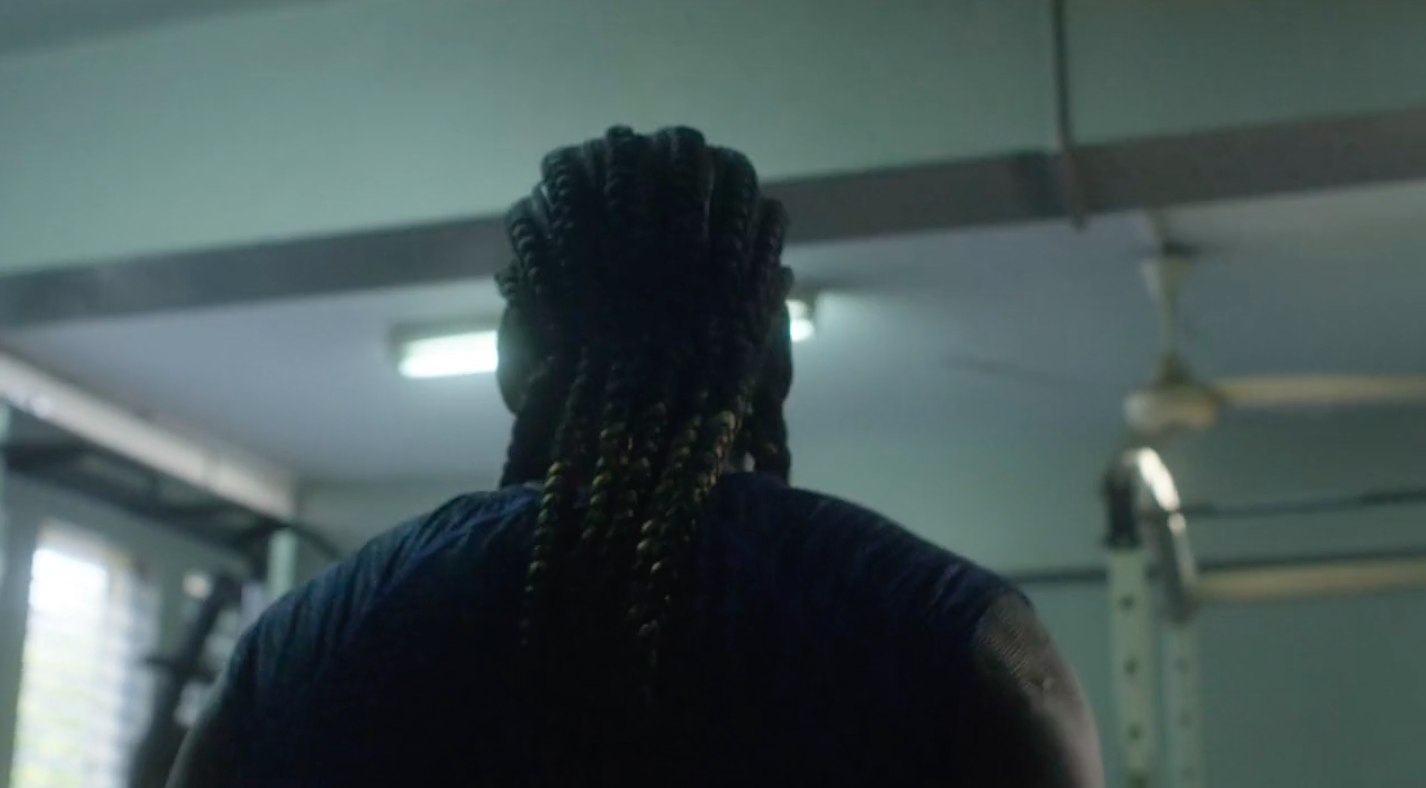 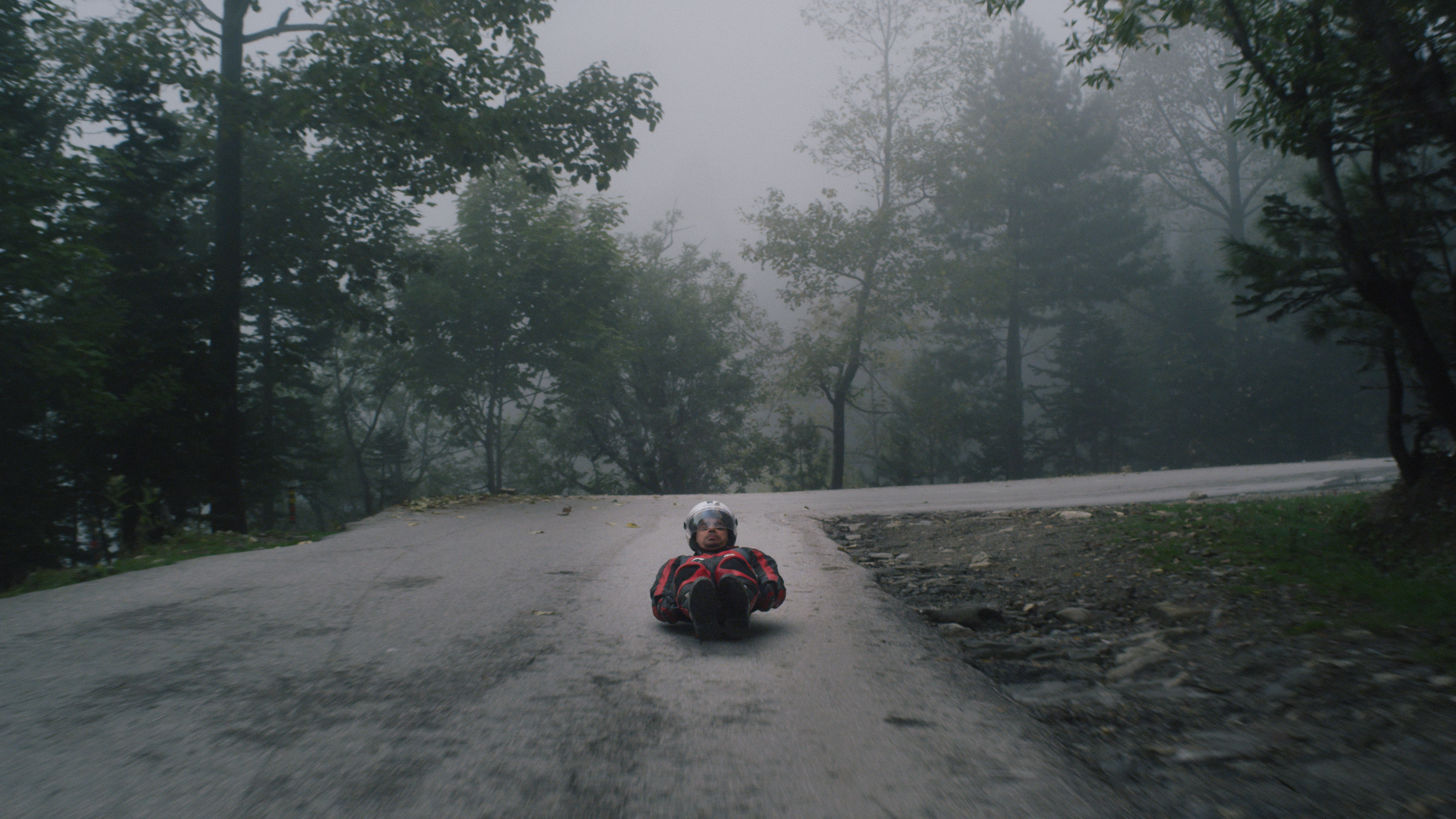 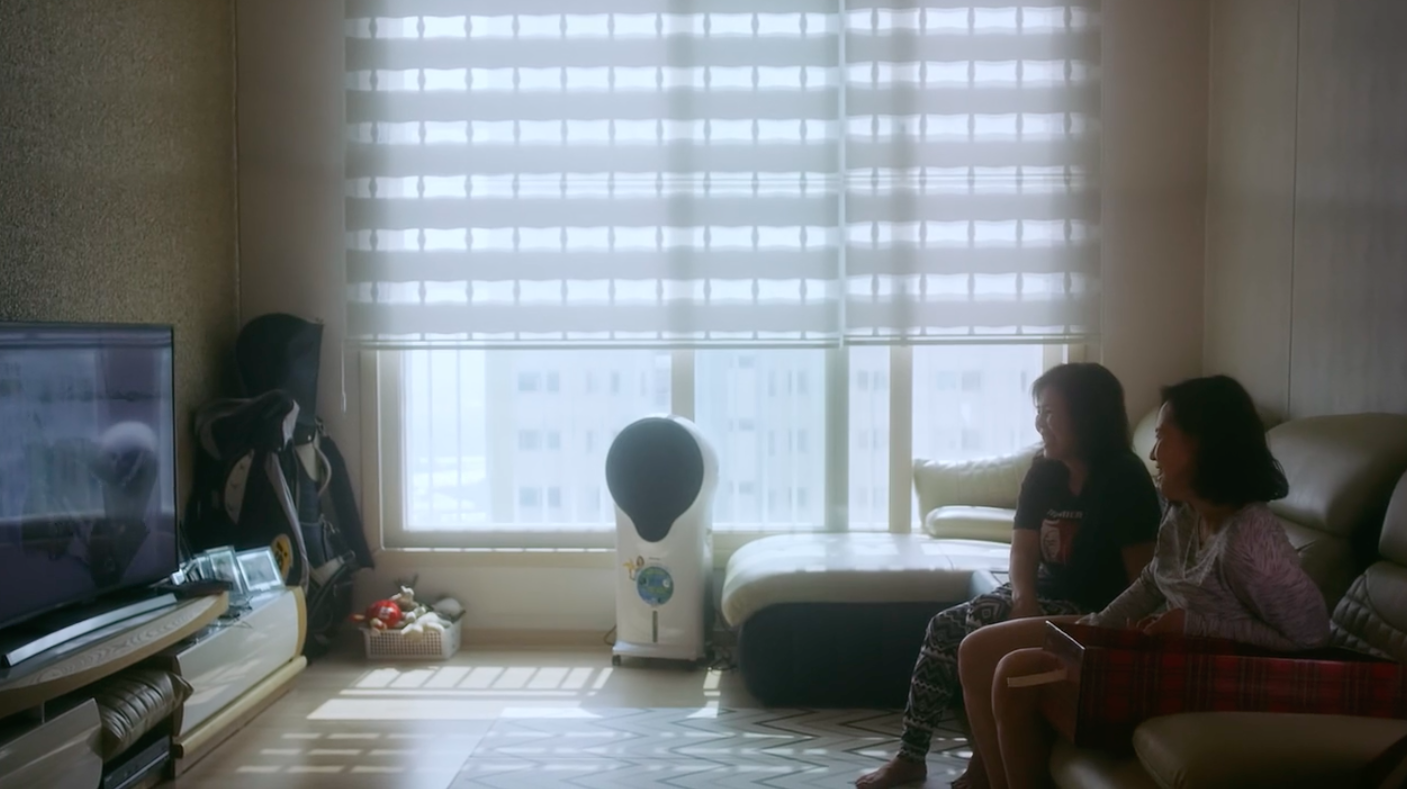 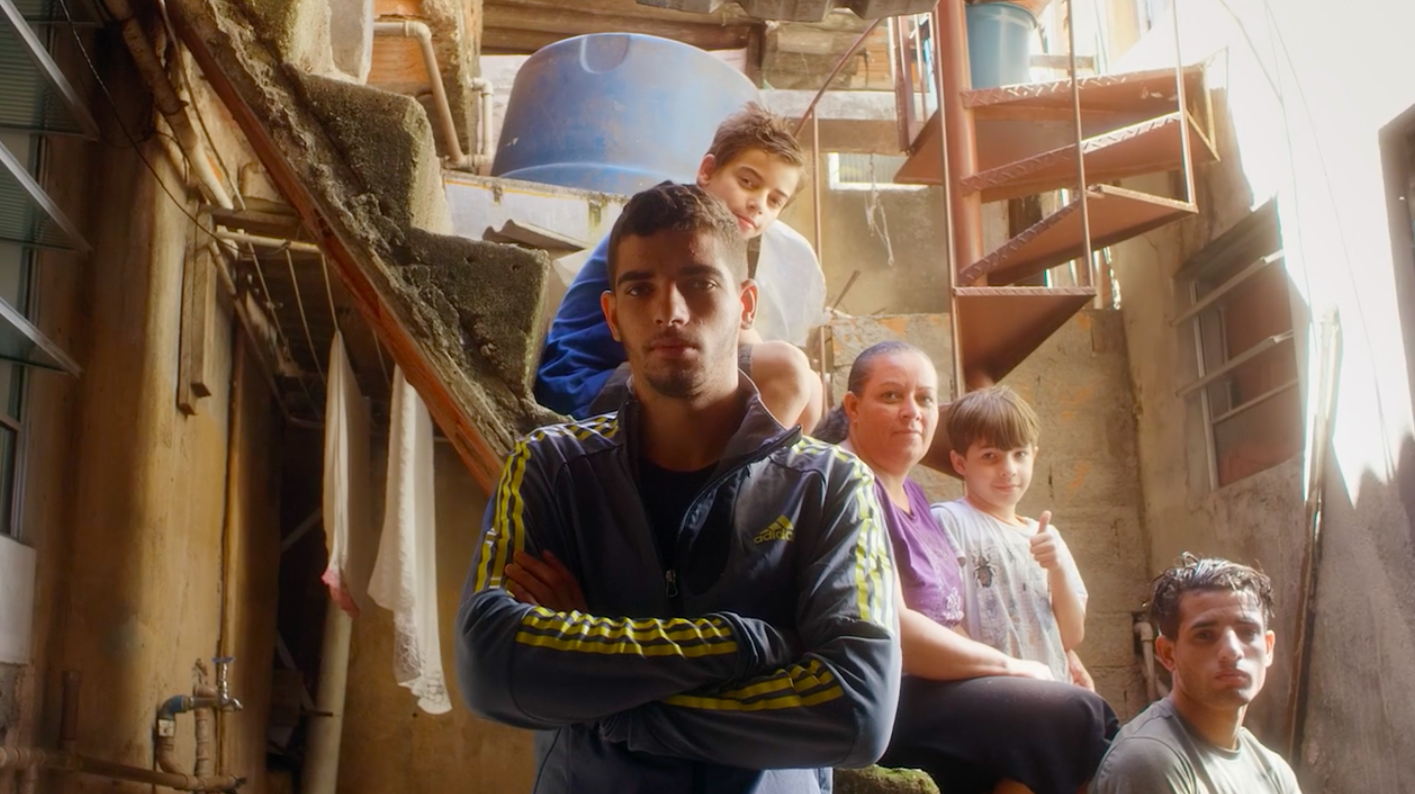 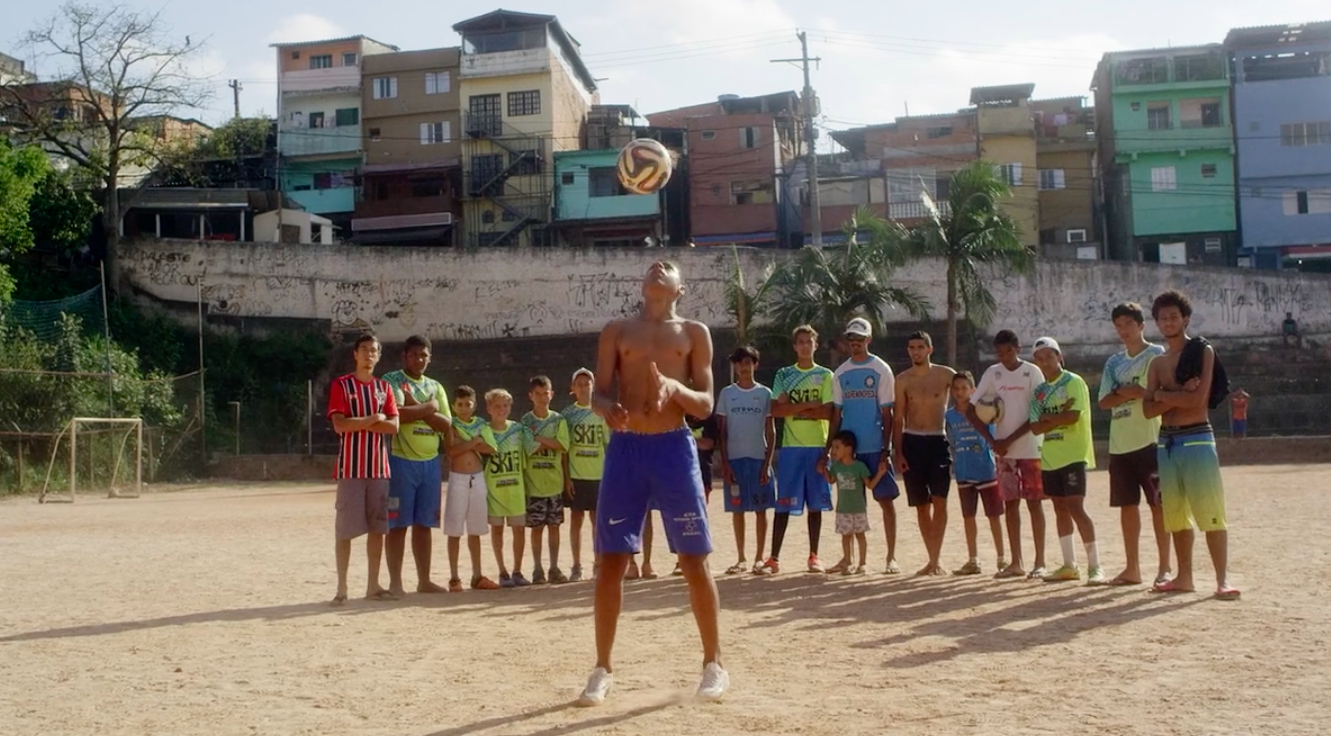 For the entirety of this production, we used a two camera RED setup consisting of the RED Epic and Scarlet. The RED Scarlet was used as our A camera and primarily used in conjunction with the EasyRig with Flowcine Serene attachment to create a fluid handheld motion. The RED Epic was our B camera and used on the Movi which was controlled remotely with Mimic and Teradek to create more cinematic and graceful movements for our shots. 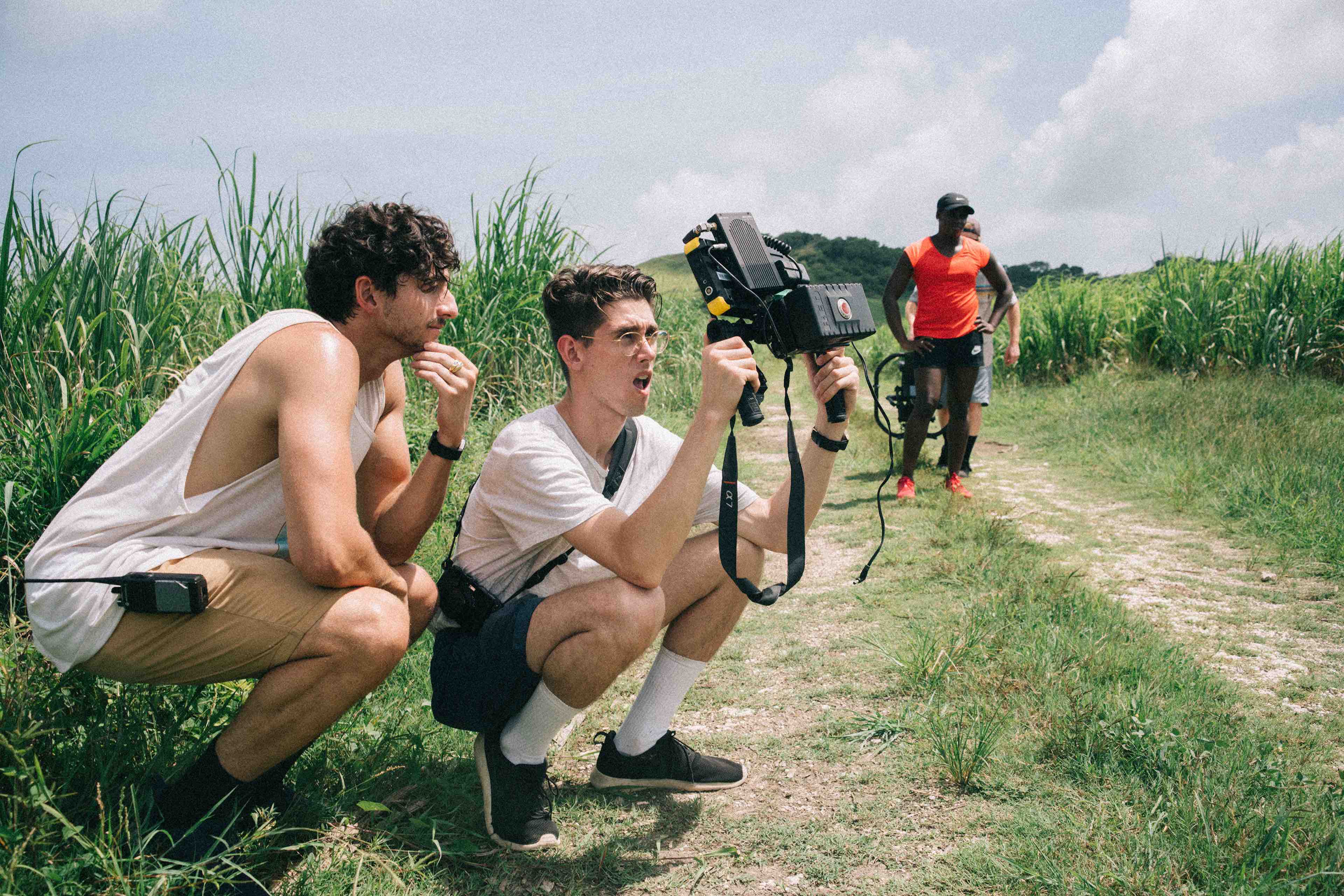 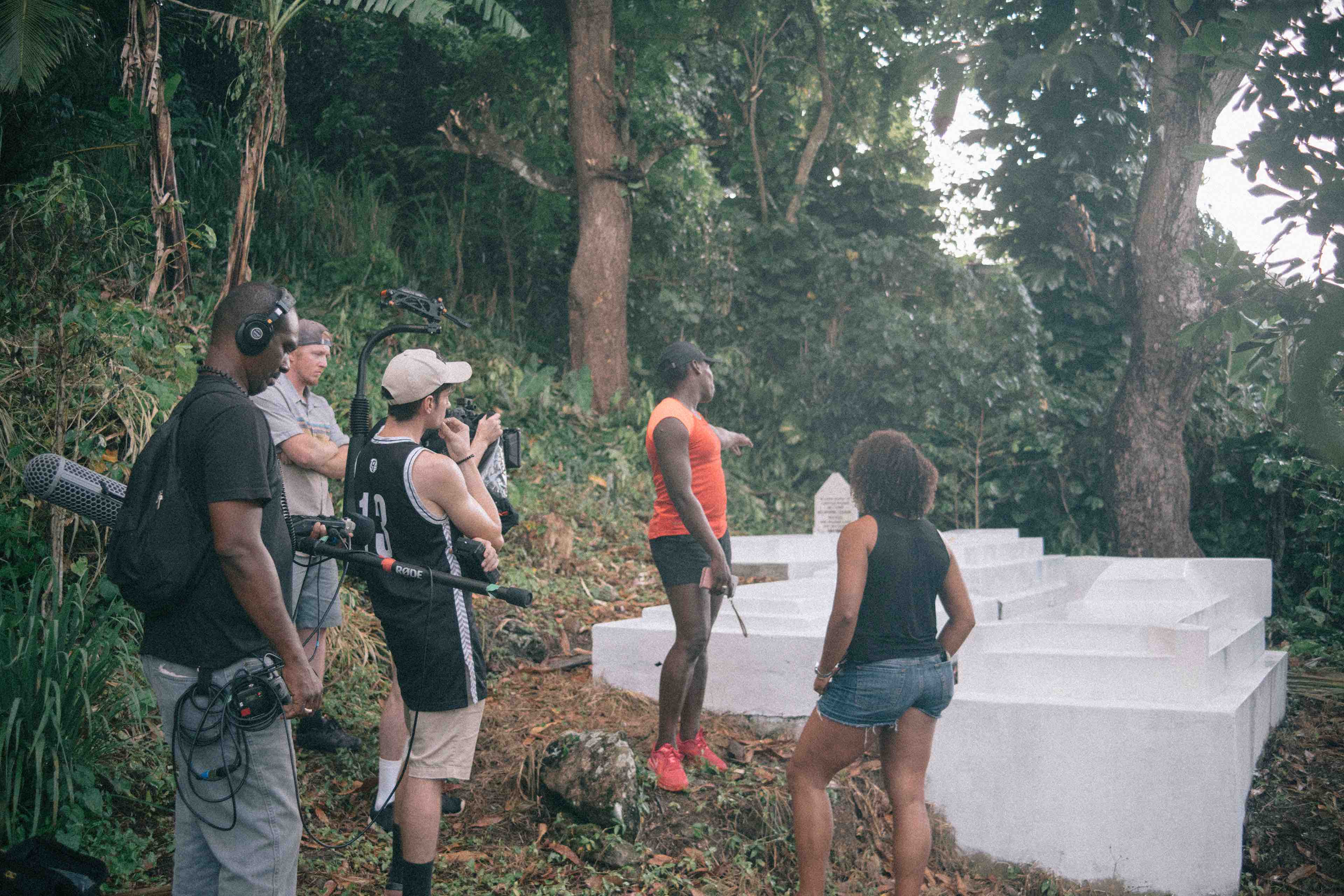 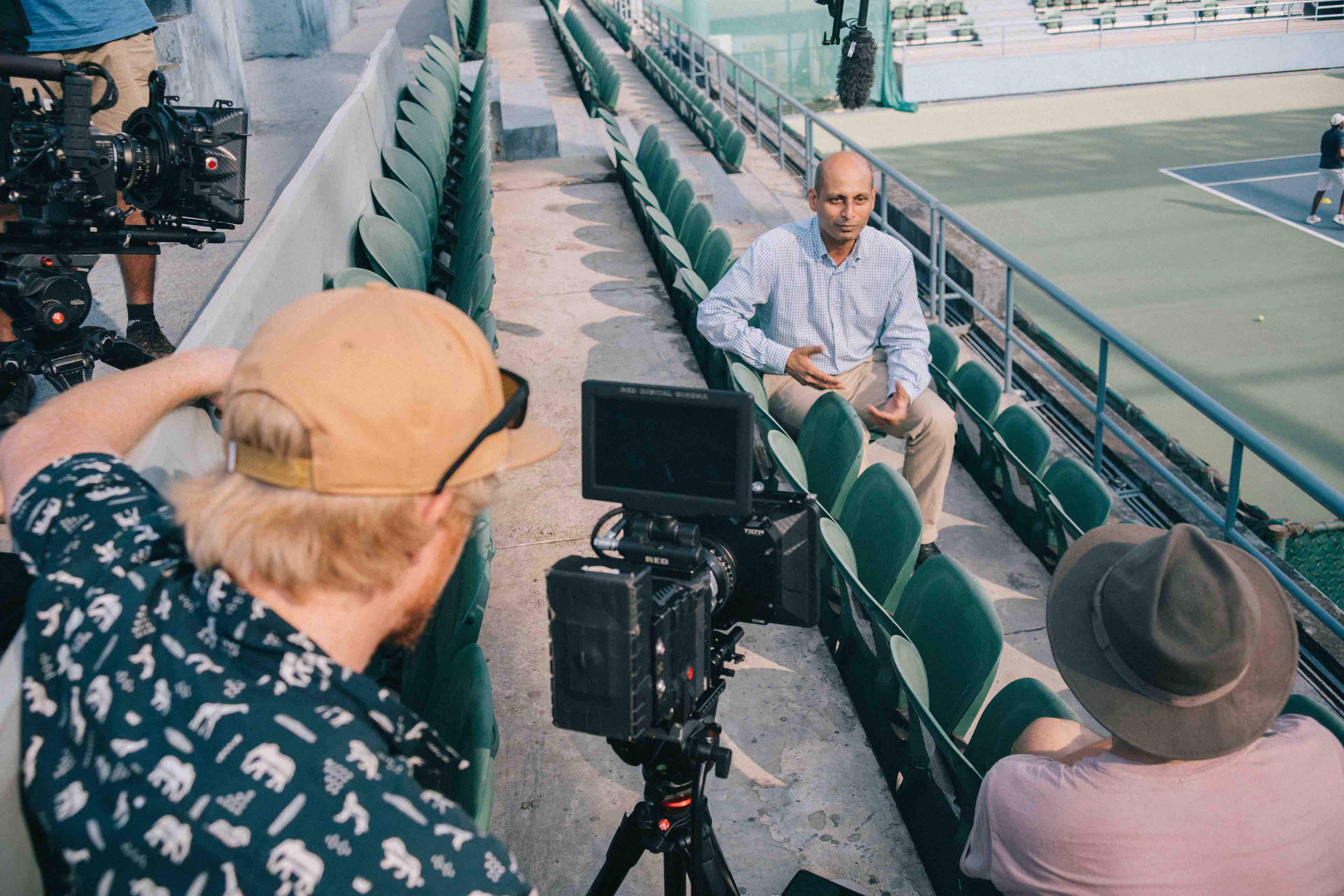 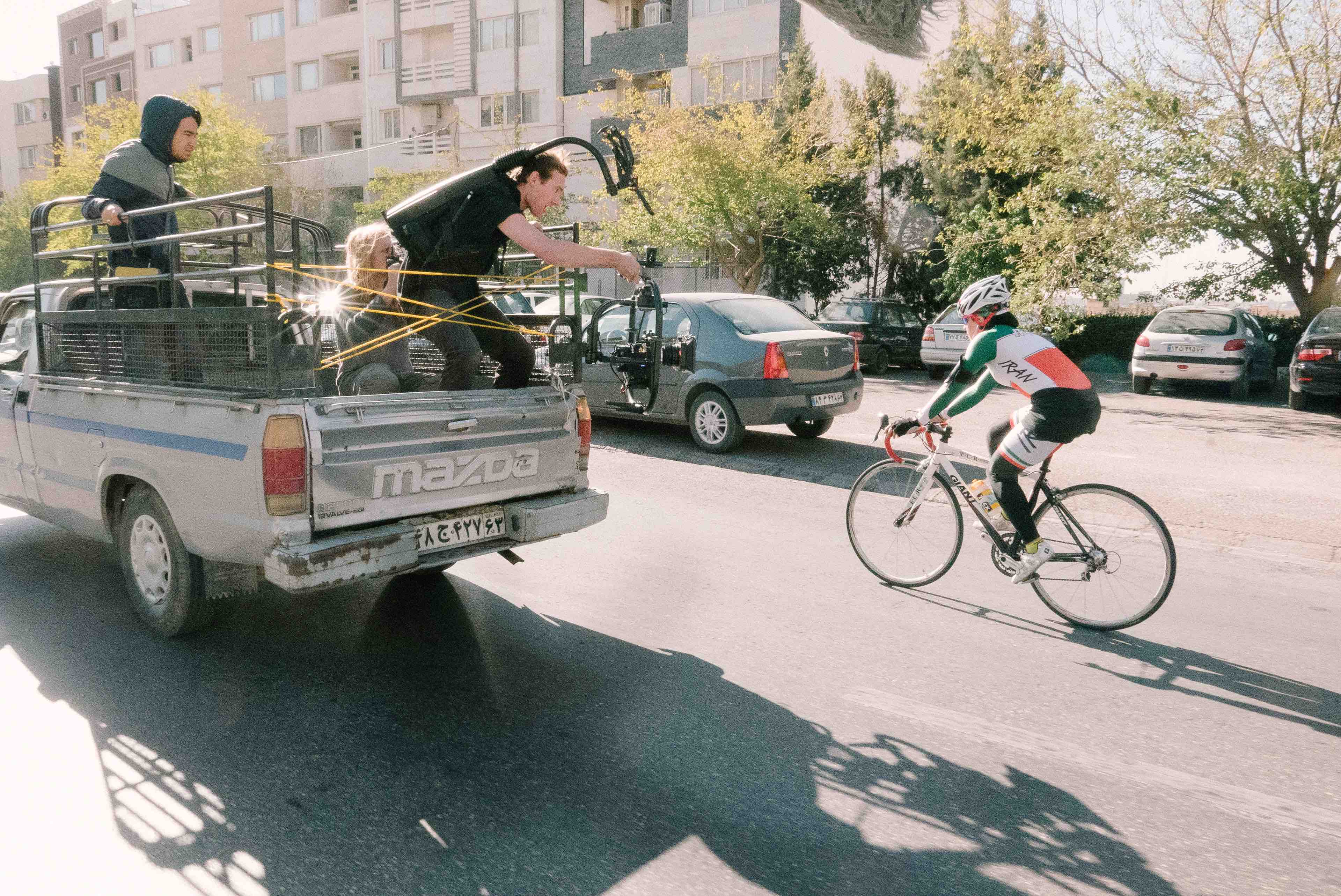 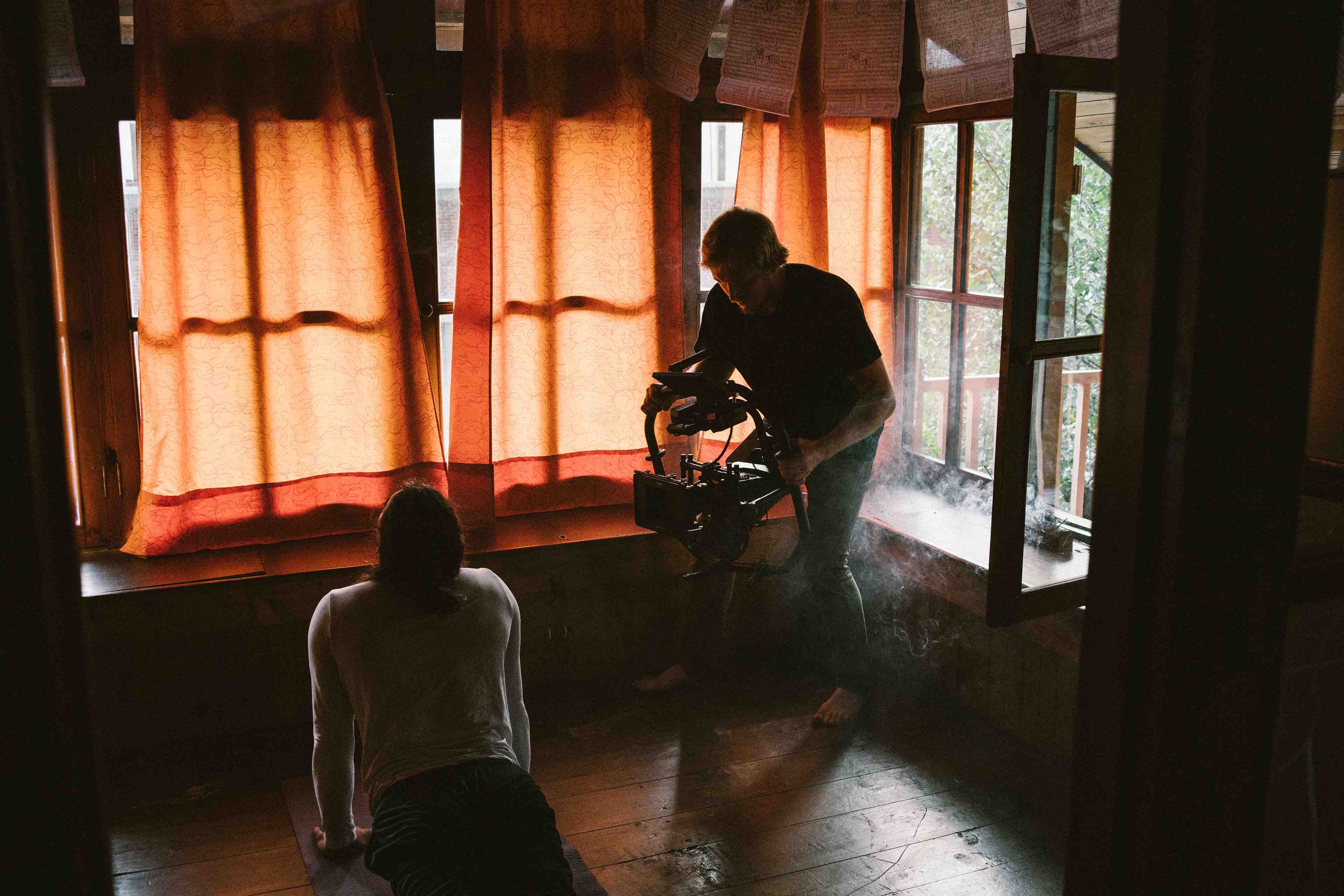 The editing of this series started in pre-production with the story treatments that each director created. Our editors used this treatment as a roadmap for the story. See an example treatment here.

Our workflow consisted of creating dallies from each day of shooting. From those dallies, we created a sequence of verite dialogue from that day, as well as b-roll selects. We transcribed the dialogue and built paper edits using the transcriptions. These paper edits followed the structure of the treatments created for each episode. As we started to construct rough cuts, we scheduled viewing sessions every week with the director and other key creatives at WZRD to review the cut and provide feedback. It was up to the director to determine what feedback to incorporate as we got closer to client review.

We strived to keep the color as close to the natural colors of the vibrant shooting locations.

We wanted to create a playful, genuine, and flexible identity brand image for this project. We explored options that were minimal, bold, and expressive.

We collectively felt that an expressive typeset for this series represented both the Olympic ideals and the raw and gritty paths that these athletes followed. We created a set of accents to compliment the type that would be representative of each episode. 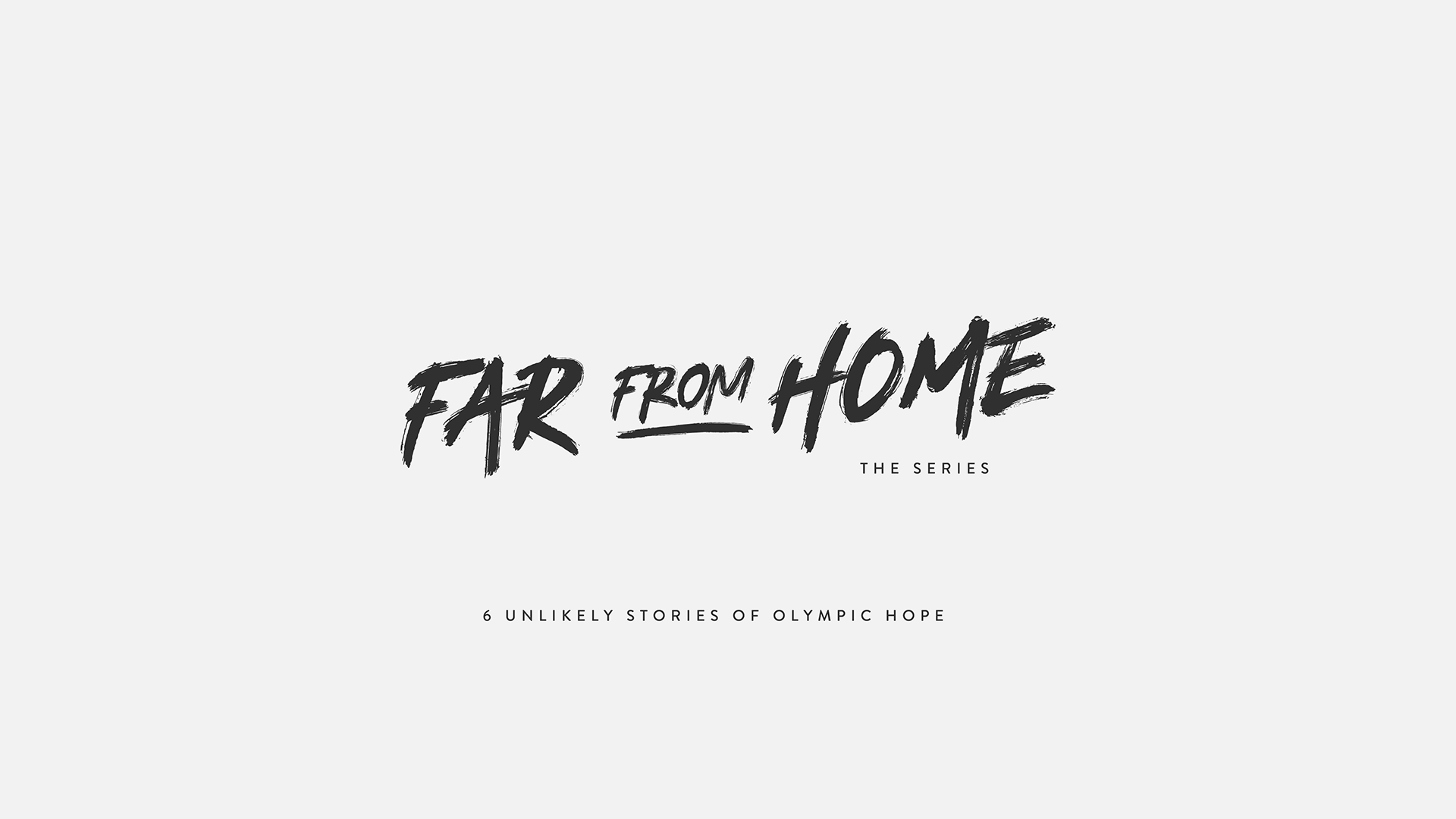 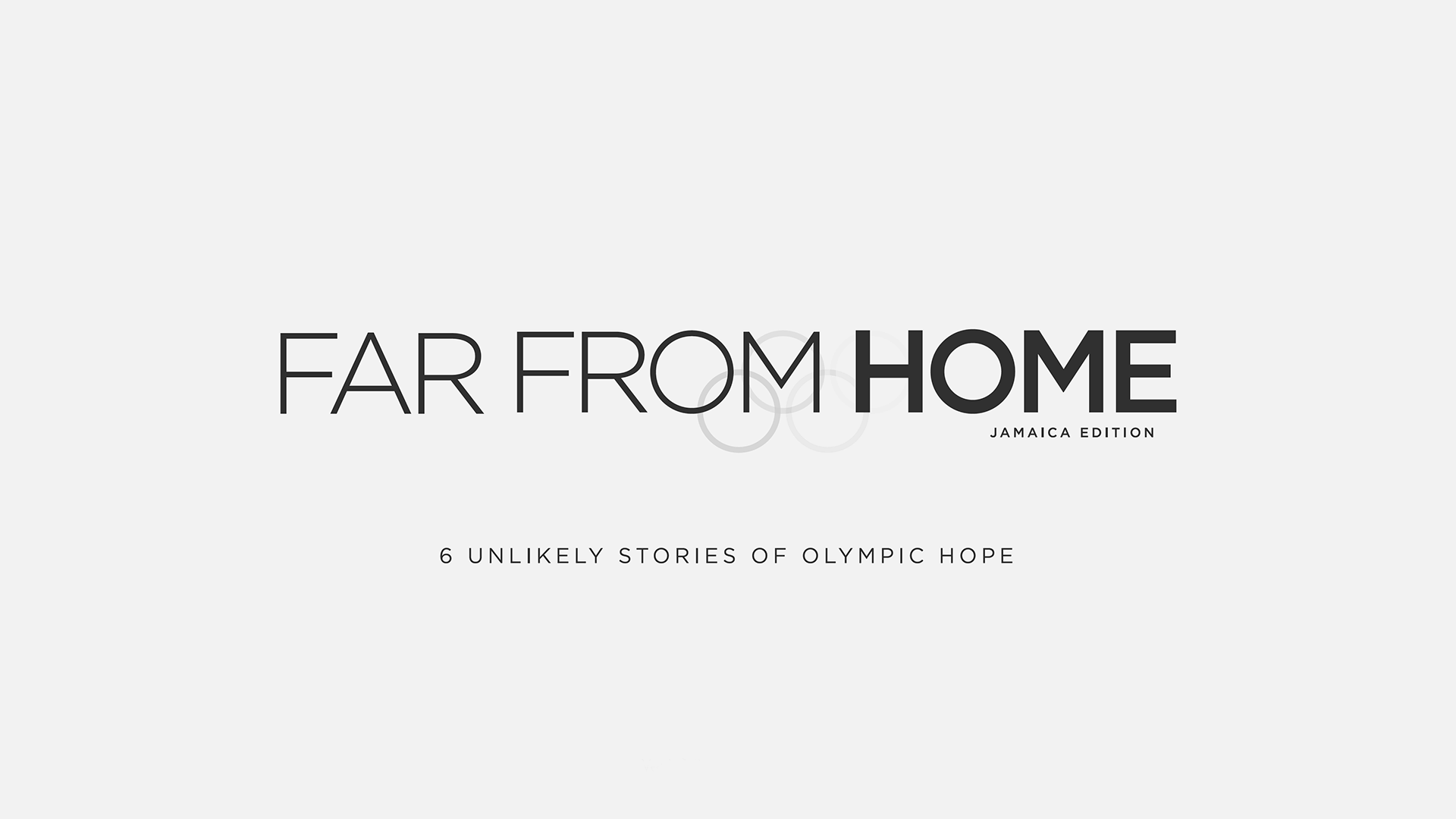 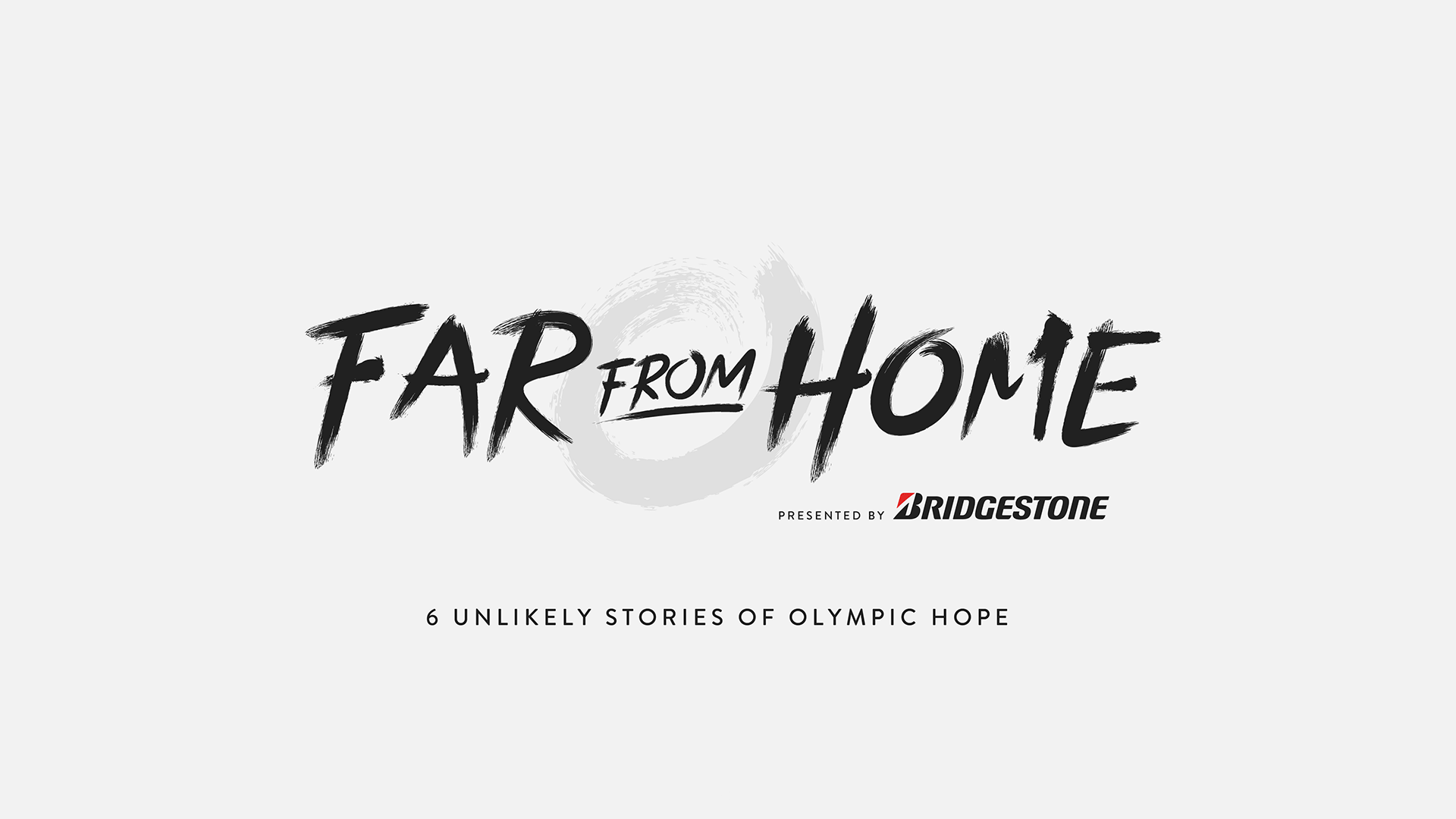 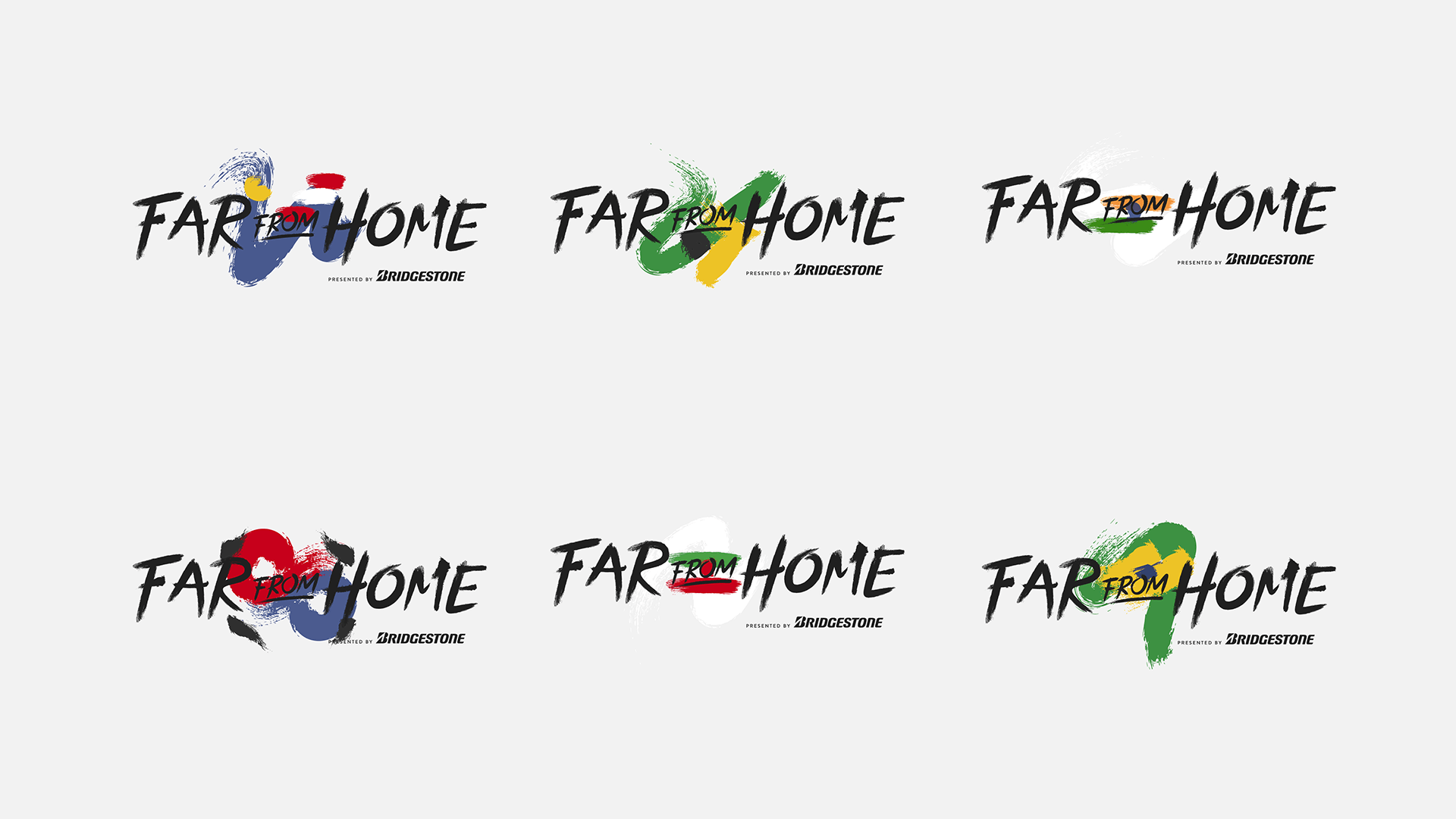 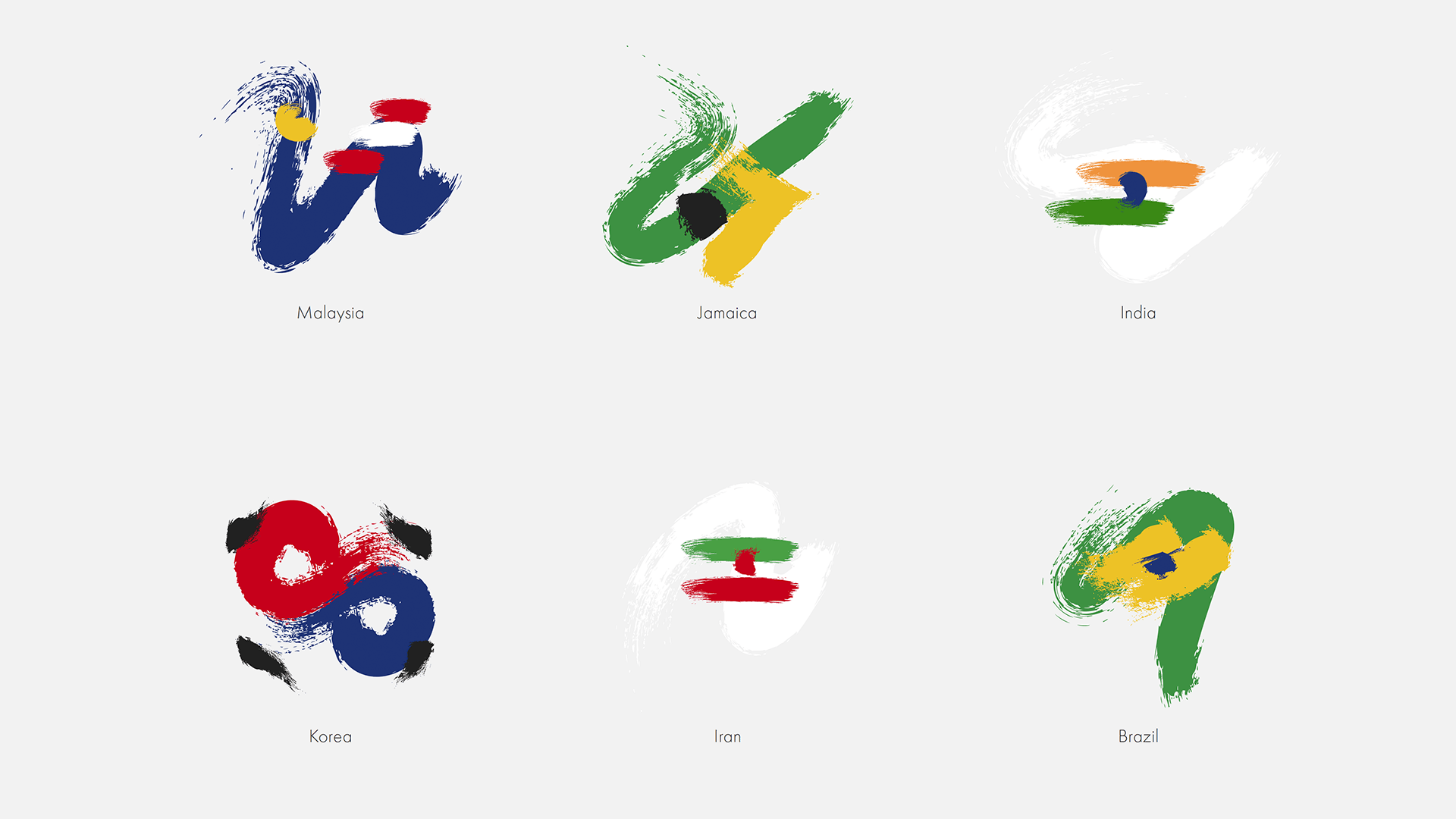 A Film By Dylan Wineland